Ethiopia: In the Footsteps of the First Christians 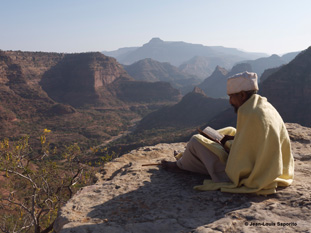 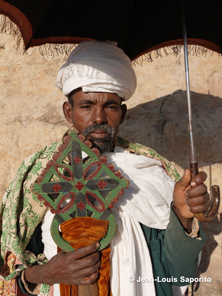