The Lady of Cao: The Mystery of the Tattooed Mummy 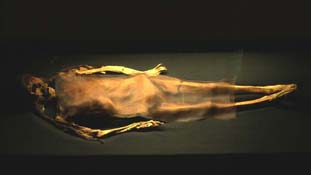 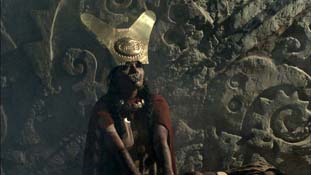 The Lady of Cao is the first female ruler of pre-Columbian Peru ever to be discovered by archaeologists. She is believed to have governed in the Chicama Valley, very close to the city of Trujillo, about 1700 years ago. The discovery of her tomb in 2006 was a major breakthrough in the development of our understanding about the Moche civilization, which left no written records but richly described itself in its iconography. Through historical recreations, we learn what the Moche society of the area was like and the importance of this mysterious tattooed mummy in her time.