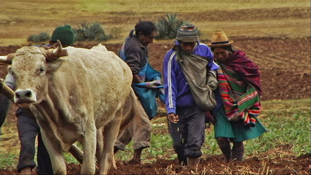 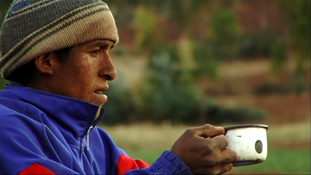 A young indigenous Peruvian man and his wife and son have farmed most of their lives in a small village in the mountains above the Sacred Valley. Like many, he believes that life in the city would be better than his village life. At sixteen, he left for the city, but when his father died, had to return to his village to work and care for his family. Now he has a young son of his own and, like his father, desires to see his son study in the city and become something more than he has become. Interwoven with the complex history of a people, this story paints a vivid picture of this man's life, the conflict between his love of the land and the work he has learned from his father, and the desire to see his son living what he sees as a better life in the city.