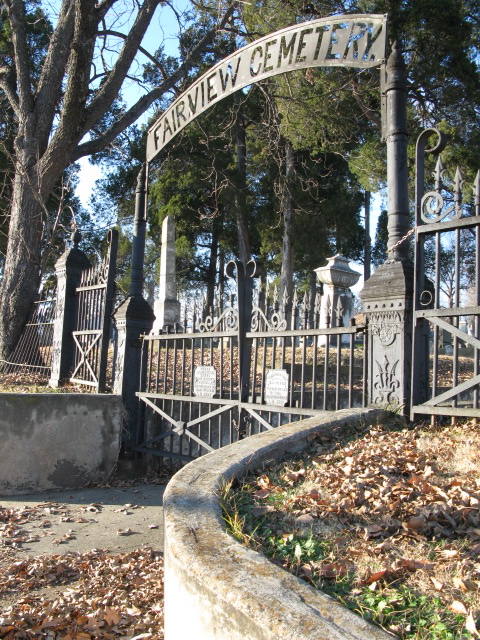 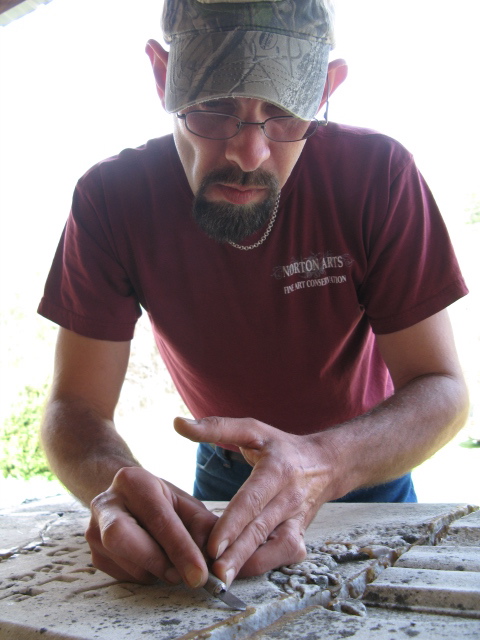 Most of us drive by cemeteries every day without giving them a second thought. But without an appreciation of our cemeteries, we disconnect ourselves, historically and culturally, from our communities and ultimately from our society as a whole. Filmed over two years, the Silent Storytellers documentary follows individuals across the state of Arkansas as they bring awareness to preserving deteriorating cemeteries, many of them in remote, quite places, and putting the monuments that were made for these people back together again. In the process they demonstrate how cemeteries can tell remarkably personal stories about people long past.