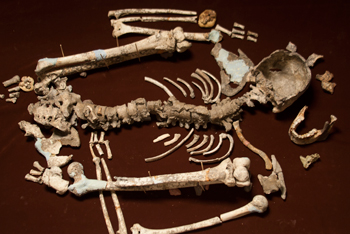 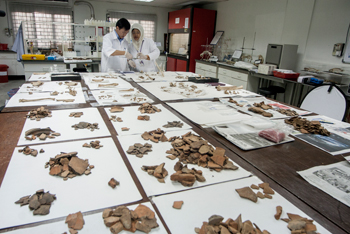 Malaysia’s archaeological heritage stretches back more than a million years. This ancient culture has attracted world attention in exhibitions abroad and in the media for the last two decades. Sites all over the country have revealed their ancient secrets, providing important evidence on Malaysia’s earliest habitation sites. This documentary explores Malaysia’s most important sites and their link to the rest of the world. It showcases Southeast Asia’s oldest nearly complete Paleolithic human skeleton, the iconic Perak Man, whose discovery also has caught the attention of medical archaeology as probably the earliest example of a congenital deformity. It also demonstrates how Malaysia has been connected over thousands of miles and thousands of years with other cultures in south and east Asia and the Pacific.