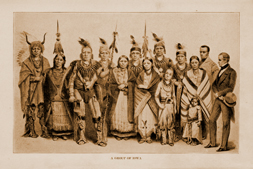 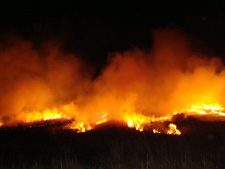 Lost Nation: the Ioway 2 tells of the time when the Ioway were forcibly removed from their ancestral homelands to a reservation in Kansas.  Ioway leader, White Cloud (the Younger), believed the move would ensure survival for his people.  However, broken treaties, land loss, the end of communal living, and attempts to diminish their unique language and culture led to the establishment of a second Ioway Tribe and their own “trail of tears.”  The film features archaeological sites located in the Midwest with connections to the Ioway and their ancestors, the Oneota.