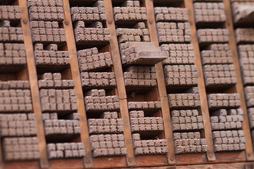 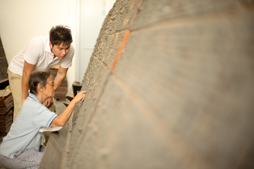 Ee Soon Wei is a young man with a mission to save his family’s heritage, and coincidentally one of Malaysia’s oldest printing establishments, the Royal Press.  Coming from a family of publishers and pressers, Soon Wei has never really been interested in his family’s origins.  Only after returning to his hometown and stepping onto the dark, dusty wooden floors of the Royal Press, founded by his grandfather seven decades ago, has he felt the re-connection to his past.   But the printing press is now facing a losing battle with the more modern and profitable printing shops and is on the brink of closing down.  Set in the UNESCO World Heritage Site of Malacca, this story follows Soo Wei on his quest to save the Royal Press and to give it a 21st Century future by transforming it into Malaysia’s first printing press living museum.