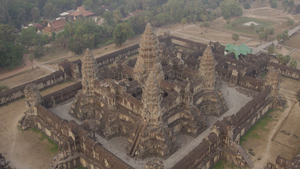 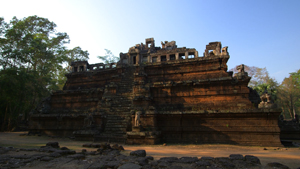 How did Angkor become the largest 13th Century city ever built?  Using the most sophisticated technologies in conjunction with research, archaeologists focused on statues, casts and documents handed down by Louis Delaporte to support findings.  Delaporte was one of the first explorers of Angkor in the 19th Century.  Researchers have been able to uncover how Khmer temples operated, the meaning of their architecture and how the capital of the Khmer Empire grew to become the largest city in the world at the end of the 13th Century.