Search for Josiah Henson: The Man Behind the Story of Uncle Tom’s Cabin 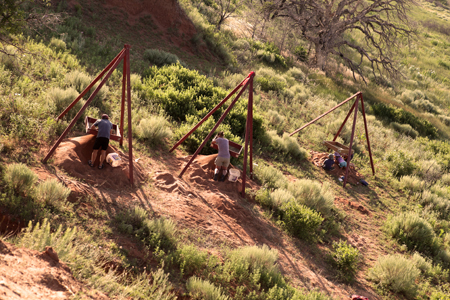 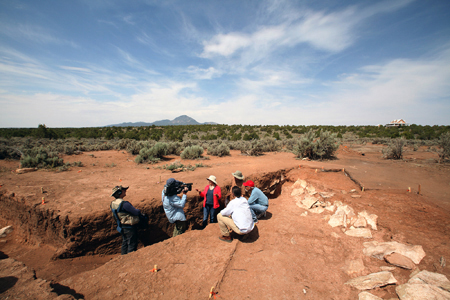 Josiah Henson’s 1849 autobiography inspired Harriet Beecher Stowe’s novel, Uncle Tom’s Cabin, and galvanized abolitionists.  But for 30 years, he was enslaved here, on what was once a 270-acre plantation run by Isaac Riley.  An acre of land and an old house are all that remain.  Time Team America descends on an upscale Washington, DC, suburb, digging for clues beneath the manicured lawn and peeling back layers of the old kitchen floor to tell the story of one of the most important Americans of the Nineteenth Century.

Search for Josiah Henson: The Man Behind the Story of Uncle Tom’s Cabin, a Time Team America Presentation aired in June 2014 on OPB TV and in August 2014 on PBS. Footage was screened at the TAC Film Festival in May 2014. The Time Team America website won a silver award from W3 for Website Features – Video or Motion Graphics.