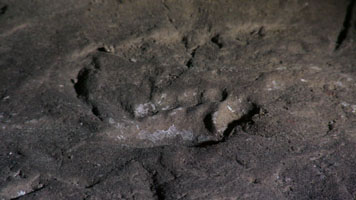 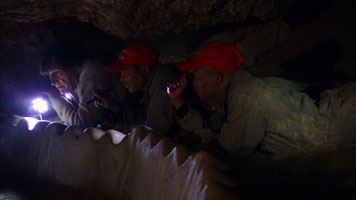 This documentary follows a unique archaeological collaboration between university-trained scientists and Namibian game hunters.  The scientists face the challenge of bringing meaning to tracks left during the last Ice Age in a number of caves in the southwest of France.  For the first time, they are opting not to rely completely on the research methods of Western science.  They have sought assistance from the San, the best trackers in Southern Africa, to read these footprints to the world and tell the story of how our ancestors lived.