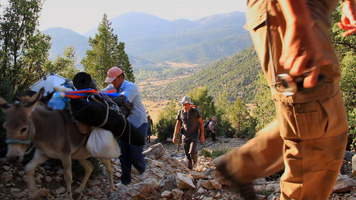 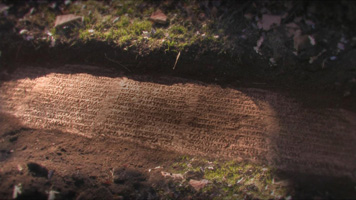 The Ancient City of Oinoanda, close to Fethiye, Turkey, hosts presumably the largest philosophical inscription of the ancient world. The inscription, 65 to 80 meters long, was constructed by Diogenes of Oinoanda so as to convey Epicurean philosophy to the next generations and city’s visitors. The film focuses on the efforts to pursue this aim of Diogenes. Epicurean approaches to concepts such as pleasure, happiness, friendship, dreams, and gods are discussed around the peculiarities of research history. As senior researcher Martin Ferguson Smith puts it, the content of the inscription applies surprisingly well to the problems of contemporary society.