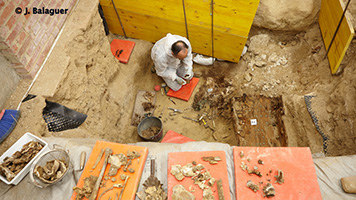 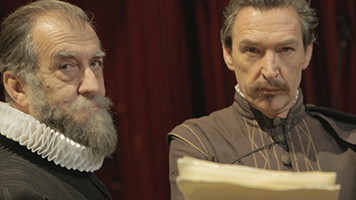 Scientists and historians unravel the secrets that have kept hidden the tomb of Miguel de Cervantes, the greatest writer of the Spanish language. Originally interred at a convent in central Madrid, his mortal remains went missing in 1673, but in 2014 researchers began to locate them. This is a thrilling and rigorous account containing the only images—exclusive to this documentary—that exist of the excavations, with the testimony of eyewitnesses and the protagonists of the events, including that of Miguel de Cervantes himself.