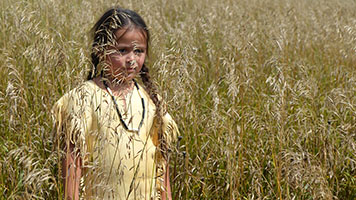 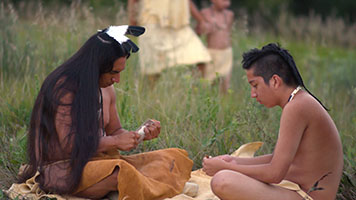 This film presents the fascinating story of the Good Earth at Blood Run historical and cultural site as told by a Native American grandfather to his grandchildren. Good Earth was the ancestral home of the Omaha, Ponca, Ioway, and Otoe tribes for more than two hundred years. Produced in 4K by Emmy-nominated documentary filmmakers Kelly and Tammy Rundle of Fourth Wall Films, the documentary combines vivid present-day views of the scenic vistas and wildlife at the Good Earth at Blood Run State Park combined with dramatic historical re-enactments portraying daily life at one of America's largest cities in the year 1650.