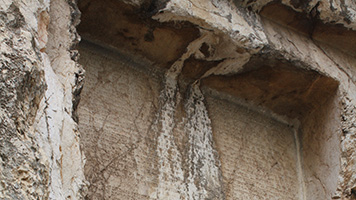 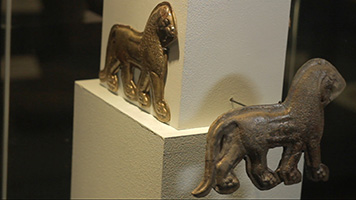 The Kingdom of Urartu (860-590 BC) in modern-day Armenia inherited the cosmic secrets of the ancestors, who had ideas about the Universe with roots in ancient times. Not only were they able to follow the paths of the Sun and Moon, but also the planets, stars and constellations. These secrets and cosmic calculations were passed down and recorded on belts, helmets and ceramic vessels used for rituals.