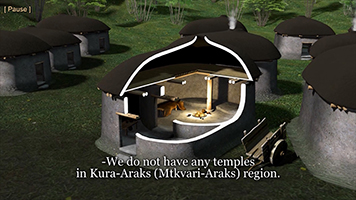 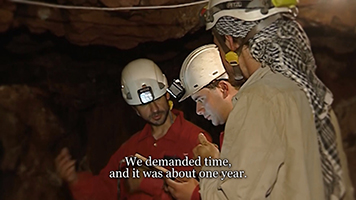 In 2006, a joint Georgian-German archaeological expedition led by Irina Ghambashidze and Thomas Stoellner, working in southeastern Georgia near Armenia and Azerbaijan, discovered a 5500 year-old gold mine. Because it was considered the oldest gold mine known in the world, scientists from various countries flocked to Sakdrisi-Khachaghiani Hill to visit the site. As the discovery gained notoriety, it also attracted the interest of one of the largest enterprises in the Georgia and Caucasus region engaged in mining activities, RMG-Gold. After a two-year battle between the government and the scientists, the archaeologists were replaced by tractors. Secrets of Sakdrisi tells the story of the sensational discovery, the battle between politics and science, and the world of ancient Georgia 5500 years ago.