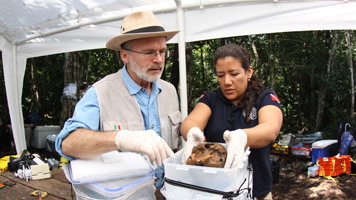 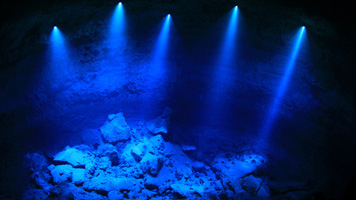 One day 13,000 years ago, a slight, malnourished, unlucky teenager missed her footing and tumbled into a 100-foot pit deep inside a Yucatán cave. Rising seas flooded it, cutting it off from the outside — until a team of divers chanced upon her nearly complete skeleton in 2007. Intricate detective work revealed that her bones are among the earliest known human remains in the Americas. What drove her nearly a mile underground inside that vast cave? Where did her people come from? Why does she look so different from today’s Native Americans? From this stunning Mexico cave to the Yukon wilderness, from the genetics lab to the forefront of forensics, NOVA pursues tantalizing new clues that are rewriting the story of the forgotten first people who ventured into the Americas.