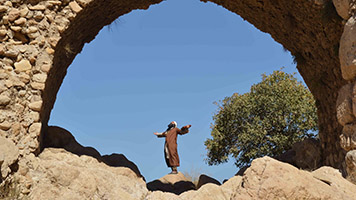 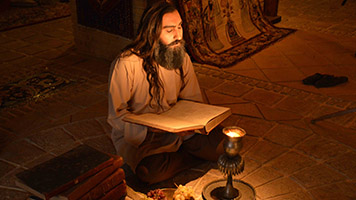 This documentary explores the impacts of Hafez and Goethe, two of the most prominent poets of all time. “Hafez and Goethe” takes a closer look at how Hafez, a Persian poet writing in the 14th century, came to have a strong impact and influence on Goethe, a German poet writing in the late 18th and early 19th centuries. Hafez’s influence is best explored through Goethe’s invaluable collection of poems called “West–Eastern Diwan.” This collection can be seen as an early example of the blending of Western and Eastern cultures in art.