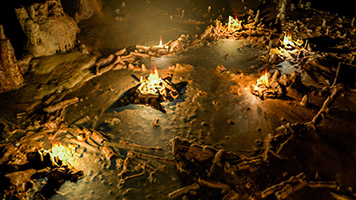 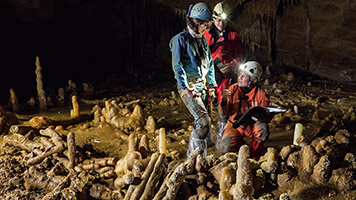 Who built a structure made up of more than 400 broken stalagmites roughly 1000 feet inside a cave in the Aveyron gorges of France? When was this structure created and for what purpose? Since its discovery in 1990, Bruniquel Cave has kept the secrets of its architecture and creation. In 2014, a team of researchers returned to the cave, hoping to solve the enigma. This documentary has followed their progress for four years, both in their laboratories and in Bruniquel itself. Exclusively, we have witnessed one of the most important archaeological discoveries of our time. The Neanderthal is at the center of it all.