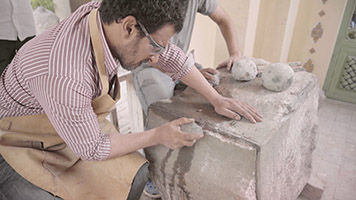 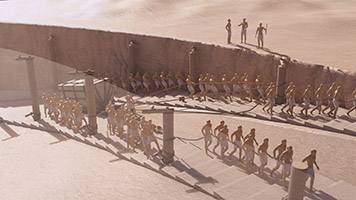 Egypt has long drawn archaeologists to its pyramids. Over the past few decades, significant discoveries have taken place on the sites where the pyramids stand. Now, hundreds of kilometers from the pyramids themselves, we are gaining more insight into just how they were built. Two teams of Egyptologists, one based in the desert and the other located on the Red Sea coast, are uncovering more about the Egypt of Khufu’s time. Khufu may be most remembered for the iconic Great Pyramid of Giza, but this research aims to discover more about how the ancient Egyptians worked, outside the pyramids. This film was shot by a film crew embedded for several weeks within these two archaeological missions. The documentary team filmed archaeological experiments in real time, revealing ancient techniques and methods and unlocking the secrets of these ancient and great builders.