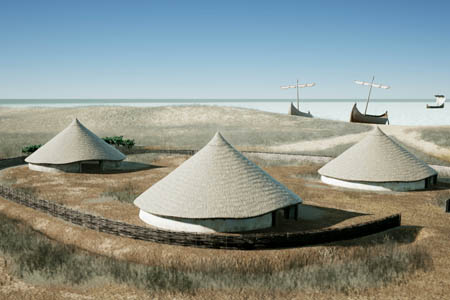 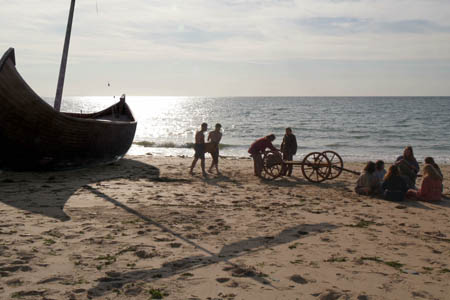 On a Normandy beach, a series of archaeological discoveries leads a team of archaeologists on the trail of a Celtic people whose culture seems to differ from that of their neighbors in the rest of Gaul. Under the fine sand, exceptionally well preserved remains gradually resurface. Time is running out before marine erosion will destroy forever the last traces of the lives of the men and women who lived here between the 2nd and 1st century BC. Little by little, the survey gives us an idea of the way of life of this seaside people and the links they had with the Mediterranean world and with the people of the “island of Brittany,” now called Britain.