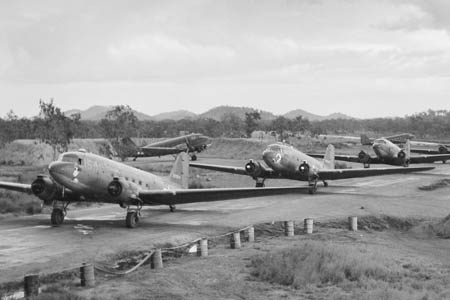 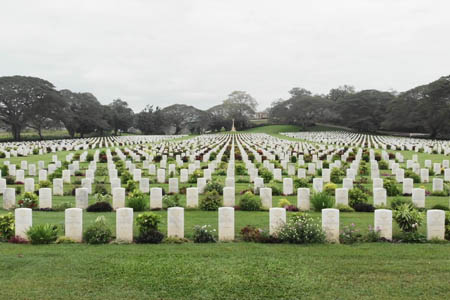 Seventy-five years after the horrors of the World War II in the Pacific, the forgotten perspectives of the local Etoro people emerge as a crew of archaeologists arrives at the Kokoda Track, a narrow trail in the uplands of Papua New Guinea. Their object is to search for the remains of lost soldiers from Japan and Australia, as well as the lost souls of the locals who were caught in the path of destruction during the Kokoda Track Campaign, a fierce battle in 1942. The crew uses scientific research and help from the local Etoro people to uncover these remains, so they can finally put the past—and all the trauma it brought—behind them.