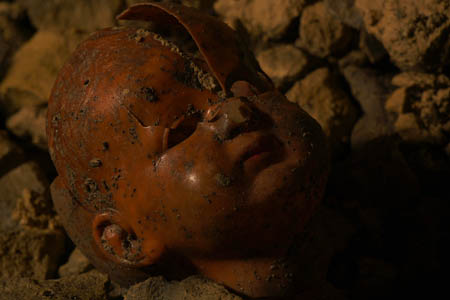 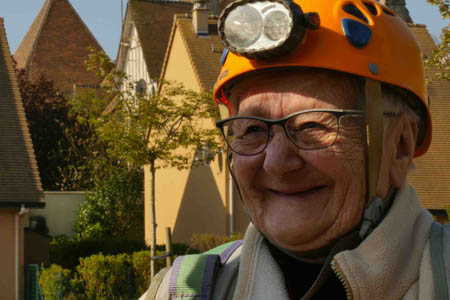 Near Caen, archaeologists study the artifact assemblage of a vast stone quarry. Shoes, jewelry, coins, lamps, and thousands of other objects lie scattered on the ground, untouched for decades. These objects are the remains left behind by hundreds of civilians who hid in underground refuge from Allied bombing during the D-Day landings of June 1944. Yvette Lethimonier was twelve years old when she hid there, in June 1944. For this film, Yvette has returned to the refuge. Assisted by archaeologists, she re-enters the quarry, more than 20 meters below ground. Her memories resurface. She came to make peace with a still painful past. For archaeologists, her testimony is of great value.