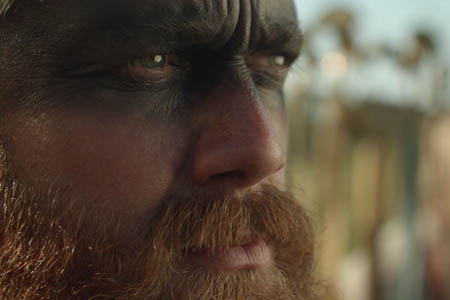 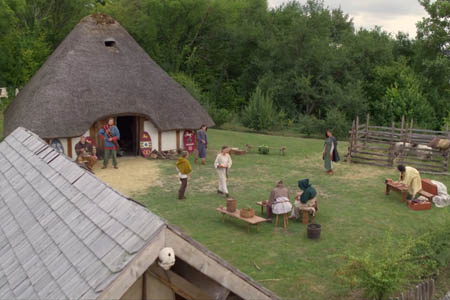 In 57 BC, Julius Caius Caesar, the Roman proconsul at the time, led a military campaign against the Gallic people, seizing control of their lands in what is now the country of France. Meanwhile, a young Ambiani aristocrat named Uertragos, domiciled in fertile and bountiful Samara, in northwestern Gaul, discovered his roots and culture through an initiatory journey. That journey took him from being merely the responsibility-free son of a Gallic leader to the man who led an historic uprising against the Romans occupying Gallic lands.