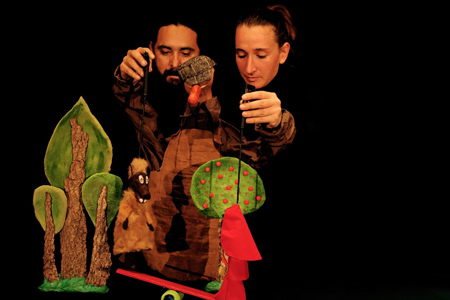 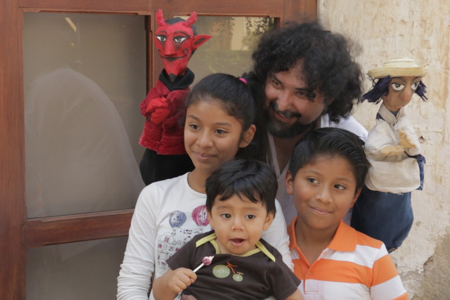 Have you ever wondered what a puppet show looks like backstage or what goes into making a puppet show possible? This film is a unique and creative video portrait of Rodolfo de León and Larraitz Iparragirre, puppeteers in Guatemala. These artists have been making their own puppets, writing their own scripts and performing internationally since 2003. The performances evoke emotion and imagination from their audiences, mostly children, while touching on themes that may be relevant cross-culturally, such as that of justice versus injustice. Explore why they chose to perform with puppets rather than in theater, how they make their puppets, and their roles in performances, as well as how they create their stories.