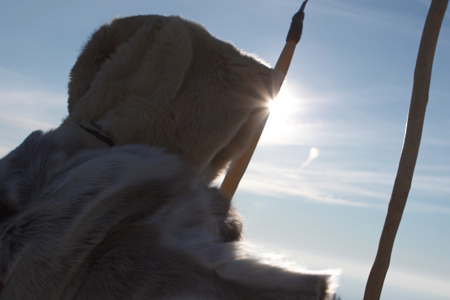 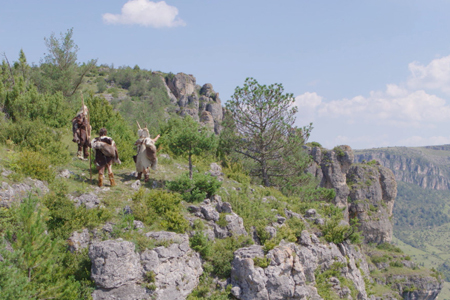 Long before the arrival of modern Homo sapiens, the Neanderthals wandered the vast European plains, regularly flooded from Ice Age glacial melt. Several discoveries over the last two centuries, in France and England, and especially on the island of Jersey, now allow archaeologists to reconstruct the lifestyle, culture and social systems of those first great nomads of Europe, who lasted 300,000 years. This new information resolves many issues, such as how they became such formidable predators, how they survived such extreme climates, what we have in common with them, and more.