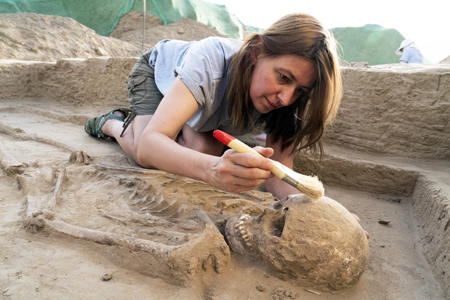 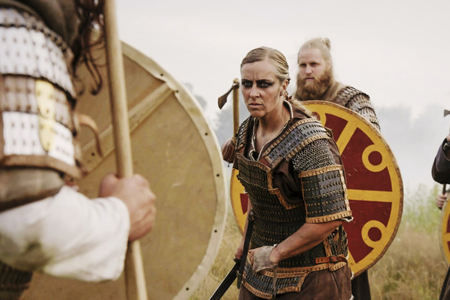 “Men hunt, women gather” is the prevailing view of how people lived during the Stone Age. However, researchers continue to uncover archaeological evidence that contradicts this view. Bones, grave goods and art from past times, plus new methods of forensic analysis, provide new facts that turn traditional gender-role expectations upside down and reveal how women took a much greater part in human history than prevalently believed. These new facts range from the discovery of the burial chamber of a Viking warrior woman on Bjorko Island, Sweden, to that of female-form sculptures and structures on the island of Malta and unequal food deficiencies among the sexes in China. This film explains how, why and when the gender divide began, and which cultures were involved in that division.