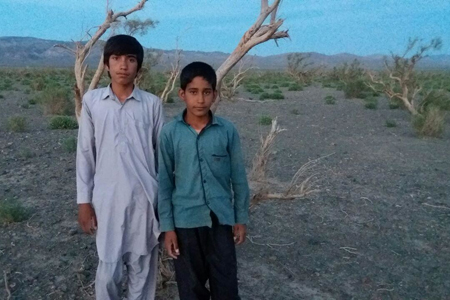 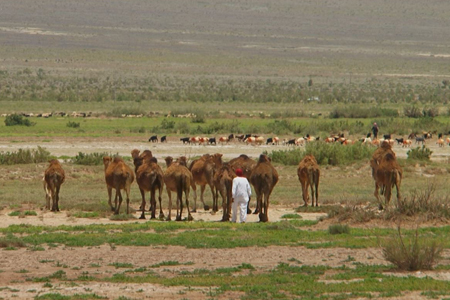 Saeed and Abdullah are two rural teenagers in Iran who have decided to revive a camel ranch. These two teenagers live in the Sistan and Baluchistan Province, near the Afghan border and the Lut Desert. They are aiming to find jobs with sufficient income so that they can afford to stay in the area and thereby also help to secure peace and solidarity in that area. The film features aspects of the daily life of the village people, and the role of camels in it, as well as Baluchi marriage customs. This documentary focuses on the efforts of these two teenagers to improve their lives by cooperating together despite their divergent beliefs. Their example suggests that in order to achieve peace we must respect each other's beliefs, put aside ideological differences, and help each other to improve life, even under harsh desert conditions.