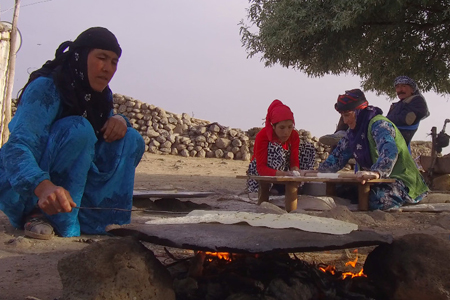 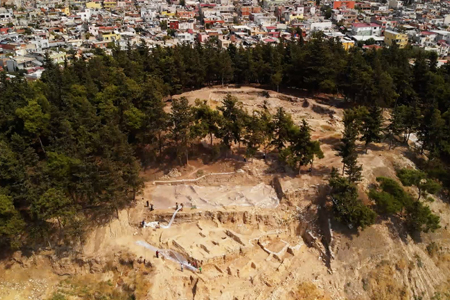 This is the story of grain, which, through its ancient journey from Anatolia to Europe, established the world’s existing economic system. Starting from the Fertile Crescent region, where wheat was first included in agriculture, the documentary follows, step-by-step, key archaeological sites in Turkey, Bulgaria, Greece, and Italy. Following recent findings in Neolithic excavations, the film sheds light on the unknown parts of humanity’s 12,000-year long adventure and addresses intriguing questions. Why did humans switch to a settled agricultural lifeway after 2.5 million years of hunting and gathering? Who were the very first farmers? How did wheat come to support the global economic system that we have today?