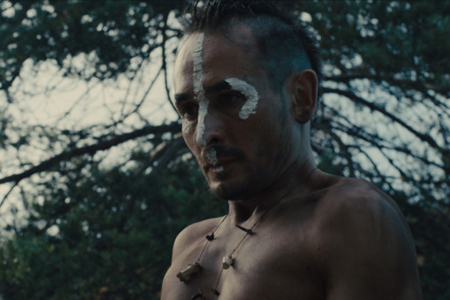 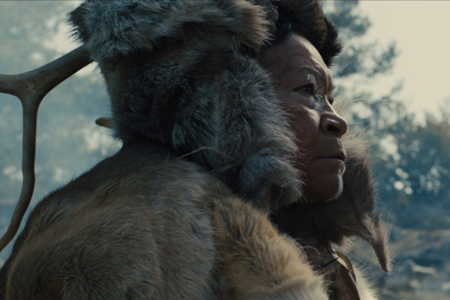 This drama takes place 19,000 years ago, in the European Paleolithic Era. Owing to his habit of making drawings of animals and neglecting to watch a child for whom he is responsible, a man risks the life of that child in a hunting accident. His tribe deems him responsible for this incident and casts him out. He finds shelter in a cave near his group’s campsite, where he lives out the rest of his life creating cave art depicting the animals his people hunt and, in the process, describing his identity. The film shows how this fictional tribe lived, but most importantly, imagines how and why the people of that time created art.