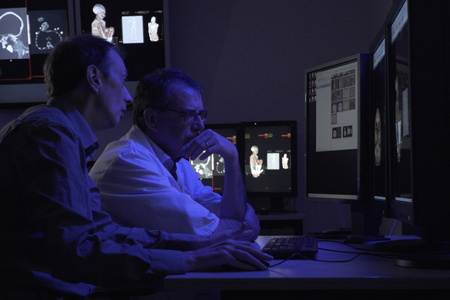 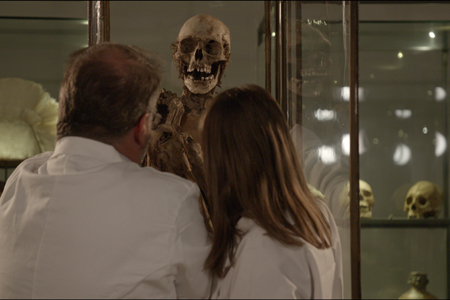 This is a scientific investigative documentary which seeks to unveil the mystery of the Incan Rascar Capac mummy, the inspiration for Hergé's famous mummy in the cartoon series, “The Adventures of Tintin,” one of the most popular European comics of the 20th century. The viewer sets off on a journey of discovery, investigating the pre-Columbian mummies of Chile and Peru, which remain among the most mysterious treasures in the great museum collections of Europe. In the process, the film answers many questions: Who were the mummified people? How and when were they mummified? How do pre-Columbian mummies of Chile and Peru differ from ancient Egyptian mummies?