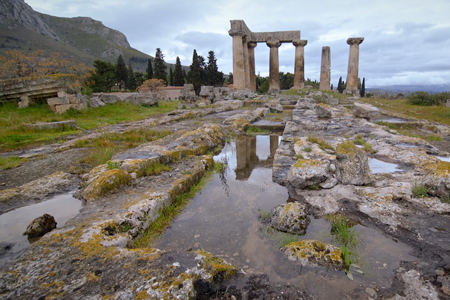 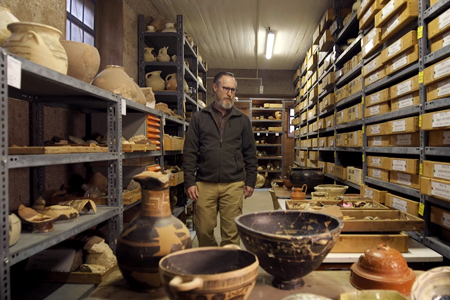 This film highlights the continuous importance of ancient Corinth throughout history. It portrays the changing face of the site through advances in archaeological science and transformations of the landscape across 123 years of excavation by the American School of Classical Studies in Athens. They began excavating the site in 1896, unearthing many artifacts, including 34,000 vases along with loom weights and much more material, ranging in age from the 7th millennium BC to the 19th Century AD. The findings have vastly expanded our understanding about the culture of the city, who they traded with, their religion, and more.