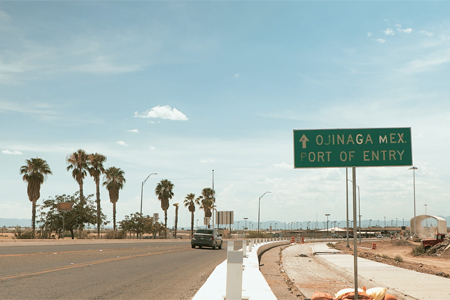 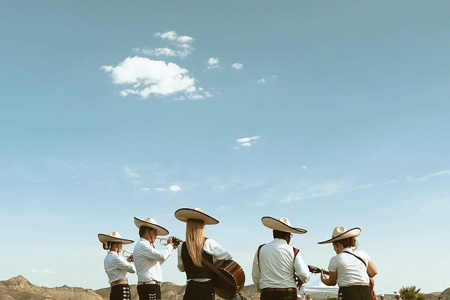 In Presidio, Texas, one normally hears Mexican Norteña music in the bars. An Anglo-American, Mayor John Ferguson, a father and the principal of the city high school, governs Presidio and its 4,426 inhabitants. As mariachi band performers, John and Maria Santa Cruz also play Norteña music in nearby Ojinaga, Mexico, across the Rio Grande from Presidio. People of both towns feel the need to understand the history that binds Mexico and the United States together, including the recent period when the thread that weaves them together seems to have become tangled. John Ferguson is a man whose ethnicity represents just 2 percent of the population that voted to make him their mayor. This story reflects his affection for his city and portrays the reality of inter-communal customs which represent an element of unity between two communities otherwise often in conflict today.