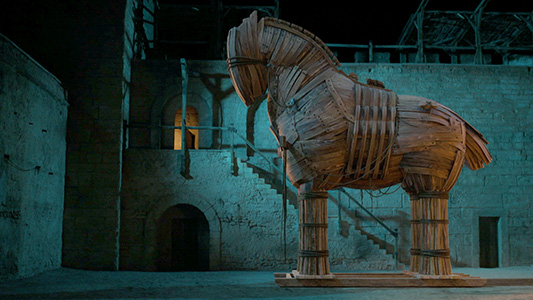 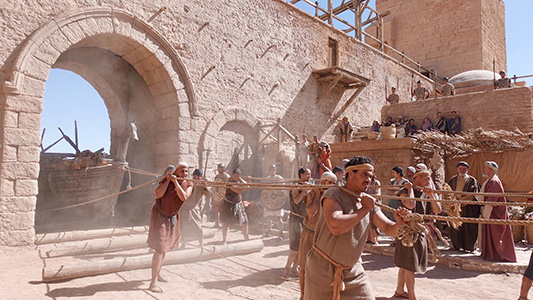 The story of the Trojan Horse is one of the most famous myths in the world. A gigantic wooden horse is loaded with Greek soldiers and presented to the Trojans. Under cover of darkness, the Greeks slip out of the horse and open the gates to their comrades. Only hours later, mighty Troy goes up in flames, making the Trojan Horse an example of an ingenious strategy and how easy it is to trick people. However, what if the story is not true at all? This elaborately shot film presents new archaeological findings that help solve this 3000-year-old mystery.

Producer(s): Gruppe 5 for ZDF in association with Arte and ZDF Enterprises