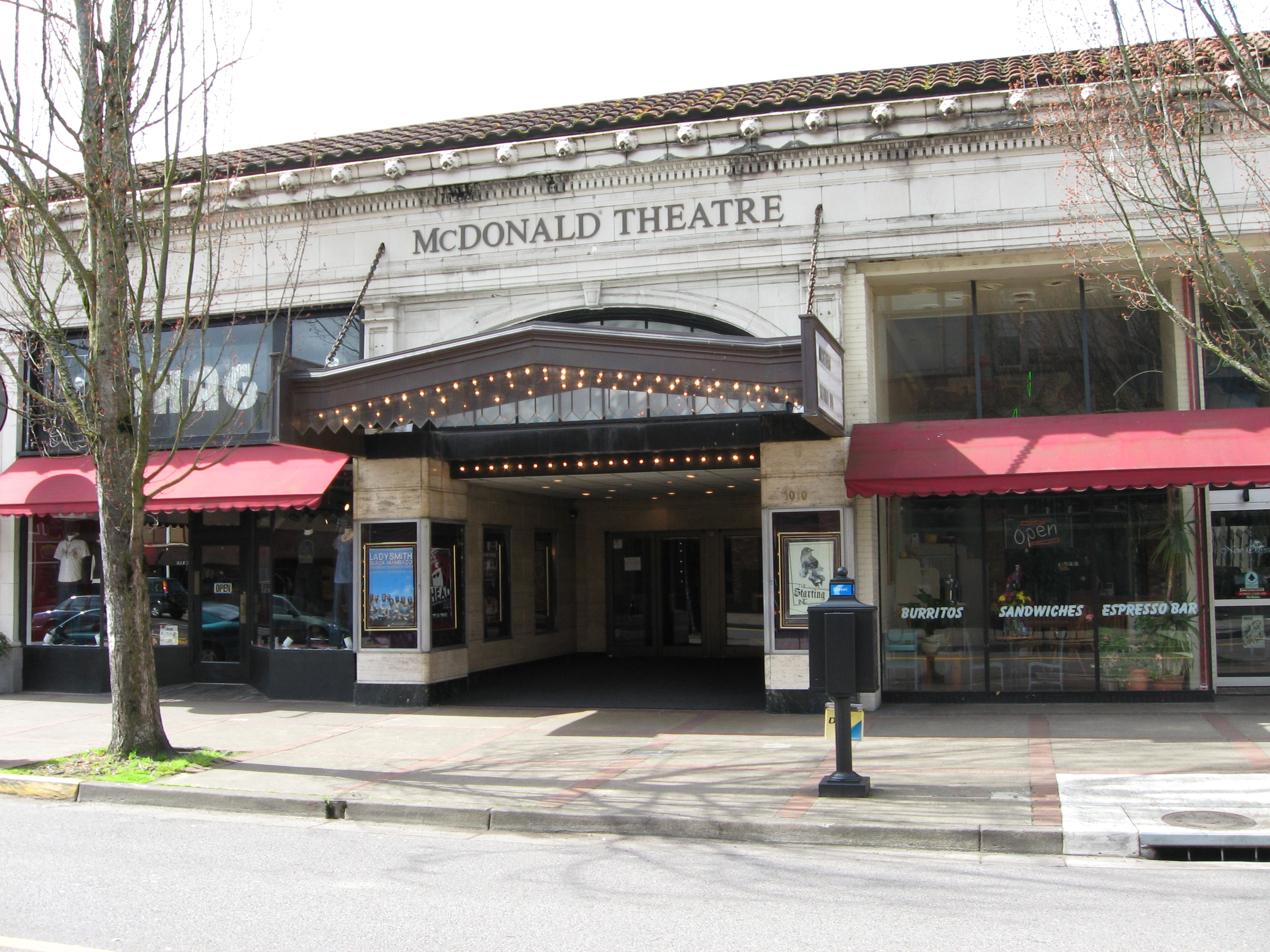 Four days of juried films and videos on archaeological and indigenous topics:

To exhibit for our audience the wonderful diversity of human cultures past and present in the exploration of our place in history and in our world. To promote the genre and the makers of film and video productions about archaeology and indigenous peoples.

Films Selected for Screening Include:

Jean Clottes, Ph.D. , the world's leading expert on prehistoric rock art, former president and current Honorary President of the Société Préhistorique Française, who is widely known for his research and management work at the spectacular Chauvet Cave, site of the oldest known European cave art. More about Jean Clottes . . .