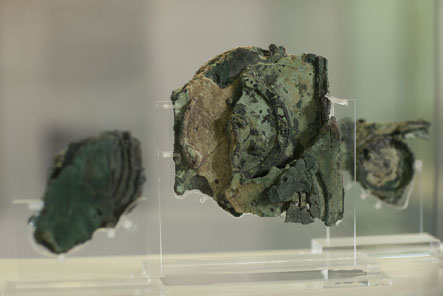 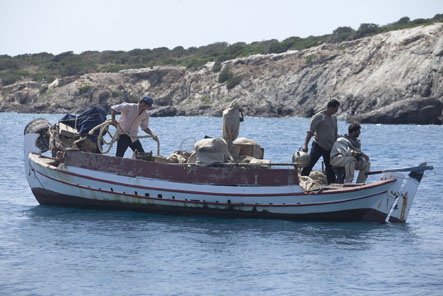 More than a hundred years ago, sponge divers found an extraordinary mechanism at the bottom of the sea near the island of Antikythera. It astonished the international community of experts on the ancient world. Was it an astrolabe? Was it a mechanical model of the solar system? An astronomical clock? Or something else? This film tells the extraordinary story of how, more than 2,000 years ago, the ancient Greeks built a computer. A scientific detective investigation set against the glories of a classical Greece, The 2000 Year Old Computer follows a mysterious trail of numbers to solve the puzzle of the spectacular Antikythera Mechanism.

Awards/Selections:
Agon 2012: Award of the Archaeology online magazine
Award of the Public Rovereto 2012
“Premio Citta di Rovereto-Archaeology viva” (given by public to most appreciated film)
Submitted to 12th International Archaeological Film Festival of the Bidasoa