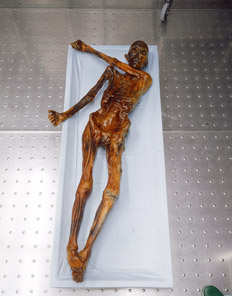 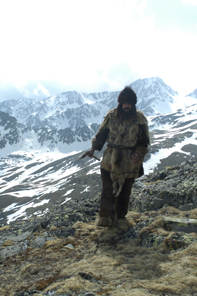 He’s been dead for more than 5,000 years and poked, prodded, and probed by scientists for the last 20. Yet Őtzi the Iceman, the famous mummified corpse pulled from a glacier in the Italian Alps, continues to keep us asking questions. Now, through an autopsy like no other, scientists attempt to unravel the mysteries about this ancient mummy, revealing not only the details of Őtzi’s death but also the entire Copper Age way of life. How did people live during Őtzi’s time? What did they eat? What diseases did they cope with? Join Nova as we defrost the ultimate time capsule: the 5,000-year-old man.