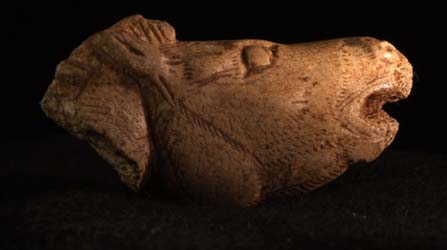 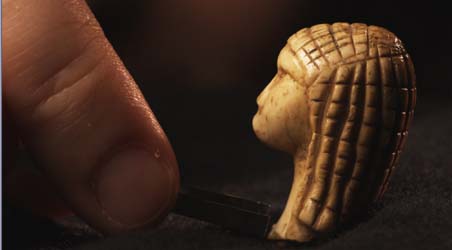 A hundred years after being donated to the National Archaeology Museum, the world's greatest collection of prehistoric art finally was opened to the public. This collection boasts some of mankind's masterworks, the most famous being the "Lady with a Hood," a face carved in mammoth ivory over 25,000 years ago. It remains the oldest known portrait in the history of humanity. Assembled in the 19th Century by an amateur archaeologist named Edouard Piette, this collection of carvings and sculptures tells us as much about our ancestors as it does about the man who dug them out of the ground when the science of prehistory was in its infancy. Tracing the footsteps of this pioneer of prehistoric art, A Face for Prehistory takes us on a thrilling scientific and human adventure amid the wealth of new discoveries and fierce debate that characterized the late 19th Century.