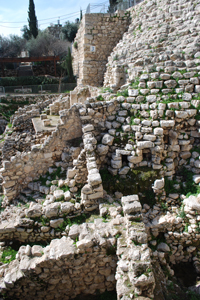 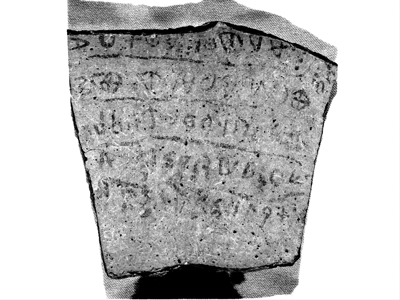 Countless treasure-seekers have set off in search of King Solomon's mines, inspired by the Bible's account of splendid temples and palaces adorned in glittering gold and copper. Yet to date, the evidence claimed to support the existence of Solomon and other early kings in the Bible has been highly controversial. In fact, so little physical evidence has been found of the kings who ruled Israel and Edom that many contend that they are no more real than King Arthur. In the summer of 2010, NOVA and National Geographic embarked on two cutting-edge field investigations that illuminate the legend of Solomon and reveal the source of the great wealth that powered the first mighty biblical kingdoms. These groundbreaking expeditions expose important new clues buried in the pockmarked desert of Jordan, including ancient remnants of an industrial-scale copper mine and a 3,000-year-old message with the words "slave," "king," and "judge."