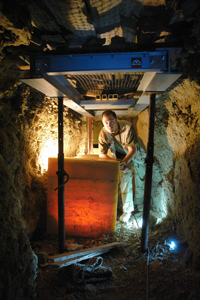 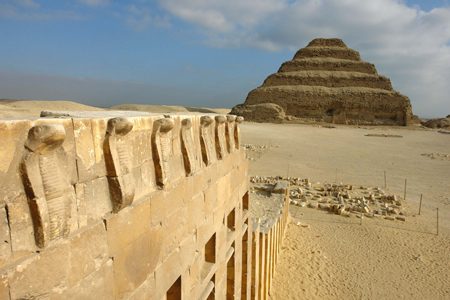 Latvian scientists, archaeologists, radar and photogrammetry specialists, architects, geologists, historians, computer programmers, and others alike banded together to create a unique technology for exploring archaeological sites. With their new techniques they made a sensational discovery in 2007. In the oldest stone building in the world, Egypt's Pyramid of Djoser, the Latvian scientific expedition discovered new underground rooms as well as a network of galleries. This new information has forced a re-evaluation of previous assumptions about the role and function of pyramids.