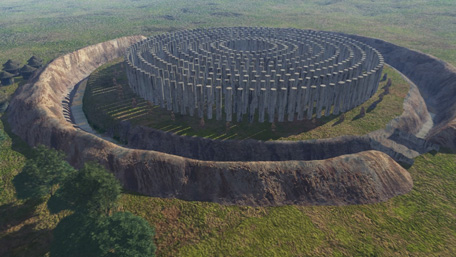 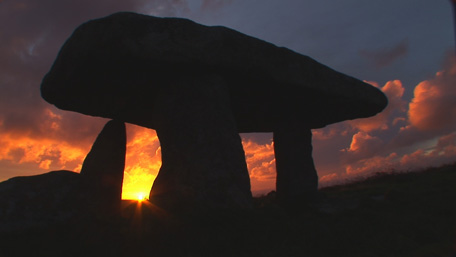 Produced and directed by documentary film-maker Michael Bott and presented by naturalist and explorer Rupert Soskin, this is a first-hand account from Rupert of a journey taken through the British Isles and Ireland, starting at the tip of Cornwall and ending on the Scottish Isles, visiting more than 100 Neolithic and Bronze age monuments en route. Beautiful to look at and aiming to be enlightening, the film explores the diversity and wonder of these extraordinary enigmatic structures. It also looks at some of the explanations and absurdities which attach to them. Rupert Soskin has a deep knowledge of the subject, but also a refreshingly open-minded attitude to the whos, the hows and especially the whys of the stone construction. The entire project was conceived and realized entirely by Michael Bott and Rupert Soskin, with a camera, a camper van, two very understanding wives, and a passion for stones.