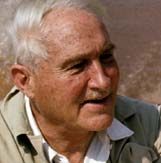 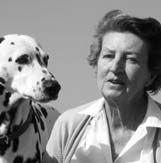 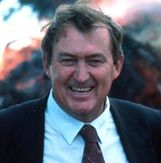 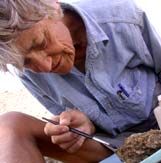 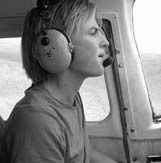 Born in 1903 to a missionary family in Kenya, Louis Leakey stubbornly held to the notion, unpopular at the time but now widely accepted, that the human species evolved in Africa. With his wife Mary, he began searching the sedimentary exposures of Kenya's Olduvai Gorge in the 1930s for evidence in support of his hypothesis. For decades, all they could find were numerous mammal bones along with curious stone tools whose makers remained a mystery. Their fortunes changed one day in 1959, when Mary came across some curious human-like teeth. Excavation recovered hundreds of skull fragments, which when pieced together formed the fossil now dubbed Australopithecus boisei. Two years later the Leakey family found Homo habilis ("tool-maker") and all eyes turned to Africa as the cradle of humanity. Louis and Mary Leakey became world celebrities and East Africa became the "Mecca" for investigators of human origins.

Over the span of seven decades and three generations, the Leakey family has continued its contributions to the human story. Among Mary's later accomplishments was the 1979 discovery, at Laetoli, of hominid footprints dated 3.6 million years, demonstrating to the world's surprise that early pre-human ancestors walked upright. Son Richard Leakey and his wife Meave established illustrious careers in a new research location at Koobi Fora on Kenya's Lake Turkana. Today, the Leakey tradition continues with Dr. Louise Leakey, the daughter of Richard and Meave, directing the Koobi Fora Project.

More information on the Leakey family can be found at http://www.leakey.com.