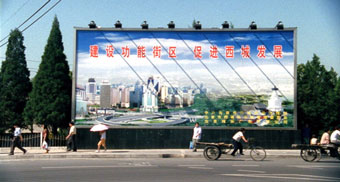 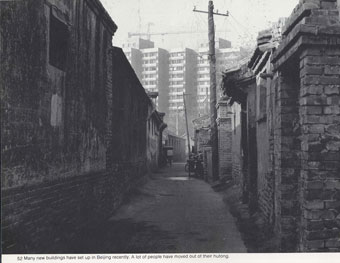 Beijing, China, is fervently embracing the modern world. The city has been reinventing itself by replacing its historic urban fabric of narrow lanes (hutong) and courtyard houses (siheyuan) with high-rise buildings and highways. The quest for modernization has, in large, destroyed much of Beijing’s heritage and has disrupted the way of life familiar to residents. From Hutong to Highrise: The Transformation of Beijing documents the urgent debate between residents, preservationists, urban planners and developers over the future of the city