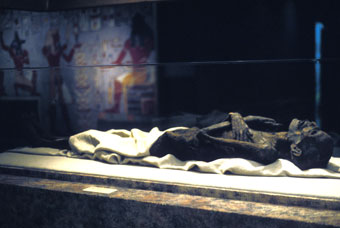 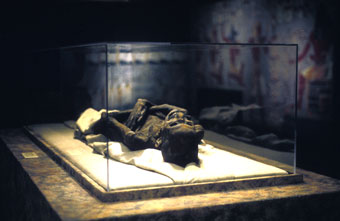 It is a tantalizing idea and an outrageous long-shot: a shriveled mummy with crossed arms that has lain neglected on a dusty museum shelf at Niagara Falls could be the remains of a long-lost Egyptian king. While a trail of clues hints at how the looted mummy made its way to North America, archaeologists and scientists look to the latest genetic testing and imaging techniques in hope of ascertaining the body’s hidden identity. The Mummy Who Would Be King reveals an astounding story filled with historical intrigue and the wonders of forensic science