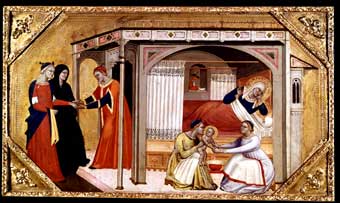 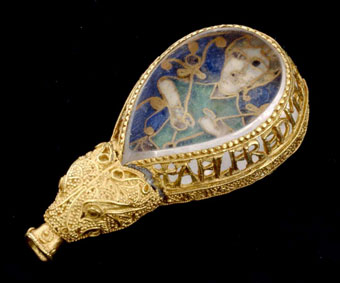 The Ashmolean Museum, a part of Oxford University, is believed to be the oldest museum in the world. Founded by father and son gardeners in the 17th century, it has grown over the last three hundred years to become an internationally significant museum of art and antiquity. This film explores the great Ashmolean Museum and includes footage of the largest Minoan Greek art collection outside of Greece and the greatest pre-dynastic Egyptian collection outside of Cairo.