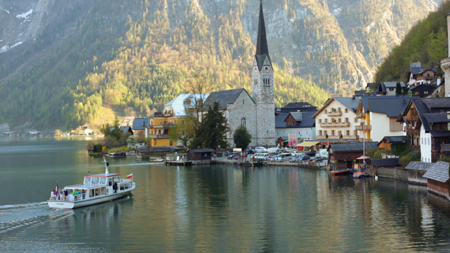 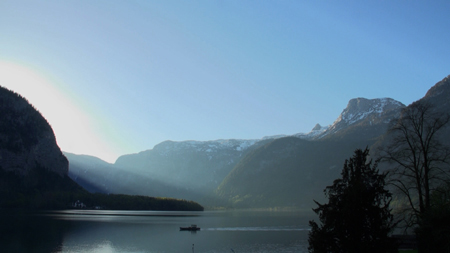 Hallsatt is a small village in the heart of the Austrian Alps.  It is located on the shores of Lake Hallstatt, at the foot of the high mountains.  From time immemorial its existence was linked to the exploitation of the rock salt mines in these mountains that has continued over the centuries.   However, this has been just a fraction of its archaeological importance to European prehistory. These mines have brought worldwide fame and notoriety to Hallsatt and have made it deserving of its declaration as World Heritage Site by UNESCO in 1977.

The film was broadcast in the MARQ’s exhibition area. MARQ. Archaeological Museum of Alicante from June 2014 to January 2015.

The film has been selected on the 14th Interantional Festival of Archaeological Film in Bidasoa.

A german version of the film is being broadcast at Westfalisches Landesmuseum in Herne, Germany from 23rd August 2014 till 25th January 2015.