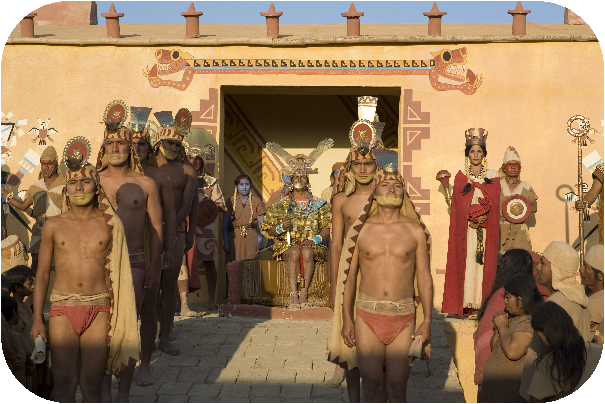 This is the story of a Great Lord of the Moche culture, who was buried with honors so that his message would endure in time, and an archaeologist named Walter Alva, who rescued this Lord from his tomb to fulfill his ancient plan.  The Moche culture developed on the northern coast of Peru between 100 BC and AD 400.  It is a mysterious culture that disappeared shortly after reaching its peak. Today, everyone has heard of the Moche, thanks to the discoveries made during the last two decades. The discoveries continue, and the splendor of this unique civilization still surprises the world.