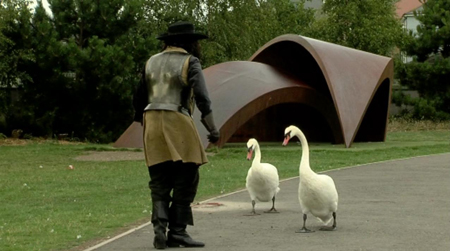 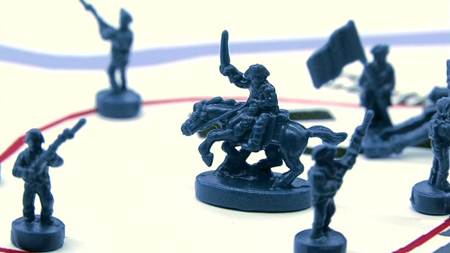 Be prepared for a truly fresh look at the exploits of English Parliamentarian commander Robert Blake under Oliver Cromwell during the first English Civil War.  From July 1644 to July 1645, the city of Taunton, the only Parliamentery enclave in the southwest of England, under the leadership of Colonel Blake held out against the Royalist forces led by Lord Goring.  Blake, who went on to become a legendary admiral, famously declared that he had four pairs of boots and would eat three pairs before he would surrender.  This film relates the archaeology and history of the period as well as Blake’s influence on the outcome of the conflict.