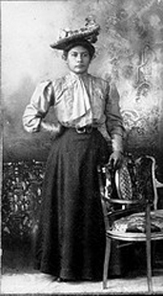 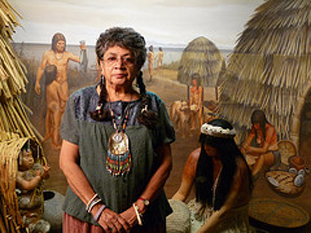 Ernestine De Soto is a Chumash Native American whose mother, Mary Yee, was the last speaker of her native Barbareño language. In 6 Generations, she tells her family history, reaching back to the days when the Spanish made first contact in Santa Barbara. Famous anthropologist John Peabody Harrington, whose work focused on native peoples of California, started research with her family in 1913 and continued with three generations for nearly 50 years. This inspired Ernestine's mother to begin taking notes and, combined with mission records (which survived intact from the late 1700s), they form the heart of this story. The impact of loss of land, language, culture, and life itself is made all the more clear as this story is told in Native American voices describing the events as they experienced them. Ultimately, it is a story of survival and the fierce endurance of Ernestine's ancestors, particularly the women.