I Remember, I Believe 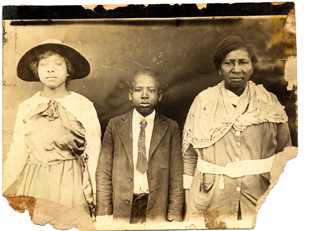 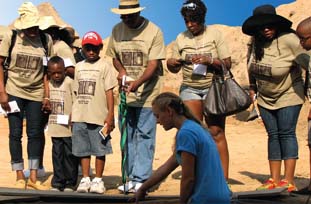 I Remember, I Believe tells the story of the Avondale Burial Place, an African-American burial ground discovered by the Georgia Department of Transportation (GDOT) during planning for the Sardis Church Road Extension Project. The trauma found on the bones, the large number of infant and children burials, and the protective charm artifacts found with the bodies tell a story of the difficulties of tenant life. All are evidence of their hardships. I Remember, I Believe looks at the history of African-American tenancy and the Great Migration through the legacy of an archaeological site and 101 burials and visually describes a descendant community’s discovery of their past.