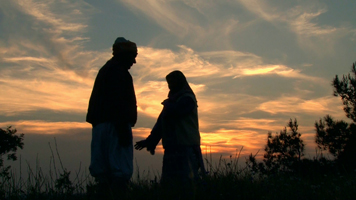 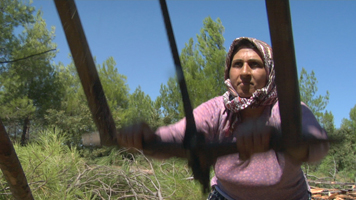 Produced between 2013 and 2016, this film is primarily about the daily lives and traditions of the Turkic Alevi woodmen. The woodmen are a group of Turkmen occupied with timber harvesting and living in the mountainous region close to the western and southern shores of Turkey. A large number of Turkic woodmen continue their livelihood in these locations. In this mountainous region, the woodmen make their livelihood through forestry and struggle with the limited possibilities provided in this isolated region, while at the same time upholding their traditions. Although the historical sources are not definite, they have lived in this region for centuries, at least since Ottoman times. The film not only documents the woodmen’s traditional events, but also acts as a witness to the traditional prayer read during funerals